Every child has rights - the child­ren’s rights!

1989 was an important year for children all over the world: Children's rights were concluded and protected by the United Nations Organization in a special convention! A convention is an agreement between countries to obey the same law.

This convention is called “The United Nations Convention on the Rights of the Child (CRC)”. It was signed by almost every country in the world. By signing the convention the countries committed to act on the Rights of the Child and promise to protect children's rights. Germany, for example, signed the agreement in 1992. The Convention explains who children are, all their rights and the responsibilities of every country who signed it.

Did you become curious and want to know what rights YOU have? Take a look!
Here you find the Rights of the Child easy explained in English:

To the children's rights in English. Enjoy! 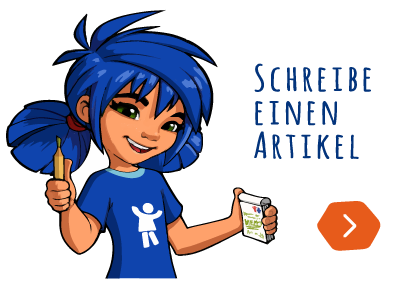 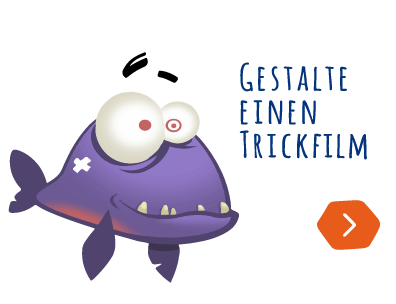